For the mainstream media, this opens up possibilities to reach new audiences thanks you more inclusive work methods. For the young participants of the media labs, it allows them to have a fair level of influence and power over the production process when being portrayed in mainstream media.

In september 2018, 4 episodes of such a production were for the first time be broadcasted on Swedish national TV. The topics raised were related to the national election. 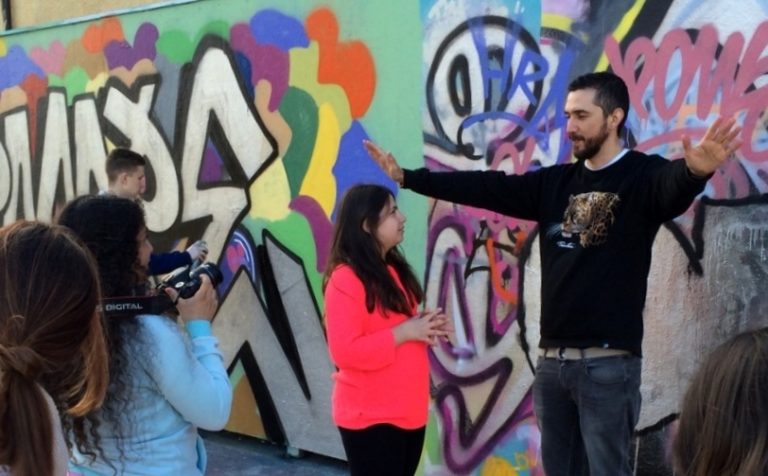 The Media Lab in Botkyrka is a platform for young people in Botkyrka who share ideas, opinions, thoughts, stories and perspectives through film, radio, text, music, pods etc.   “Voices of
Läs mer 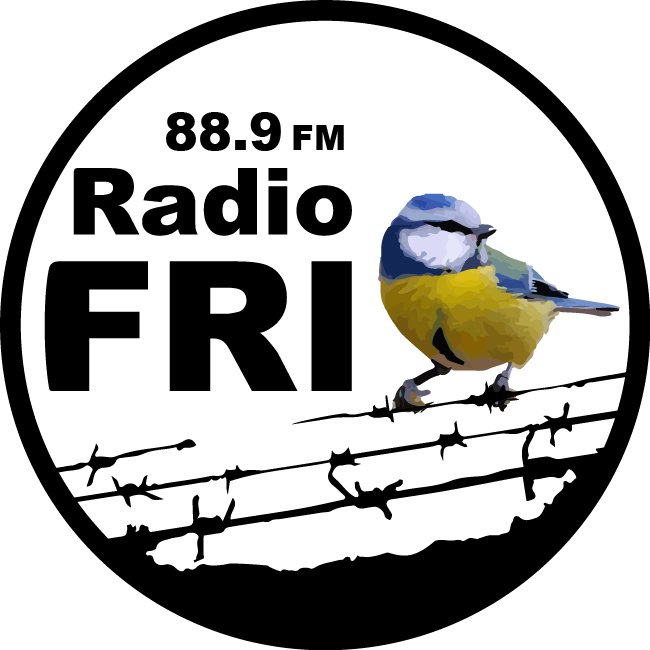 Radio free makes podcasts both inside and outside of prisons.  We work with individuals who has committed a crime, or struggles with addiction.  Many of our shows are about what
Läs mer 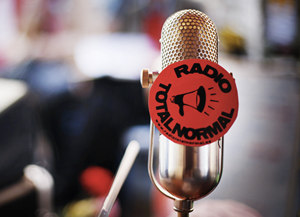 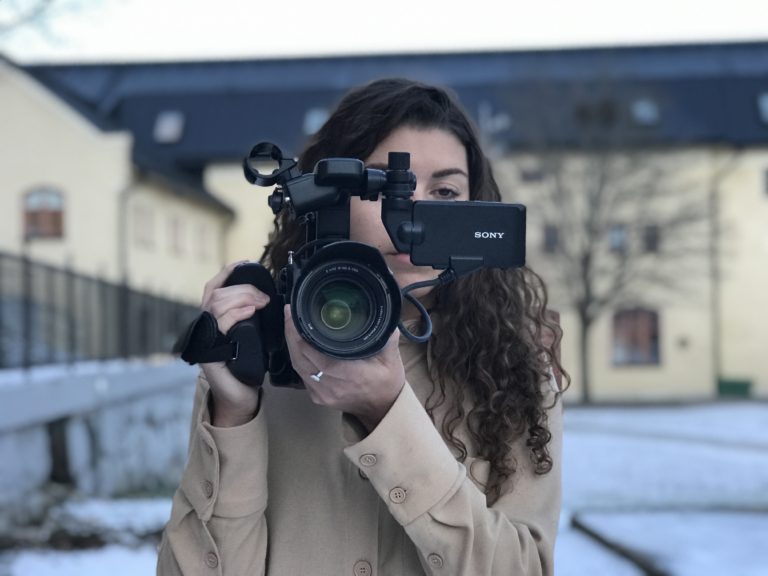 Media production Do you want to live stream a conference, are you planning to make an animated video advertisement or produce a podcast? Do you need help to communicate or
Läs mer